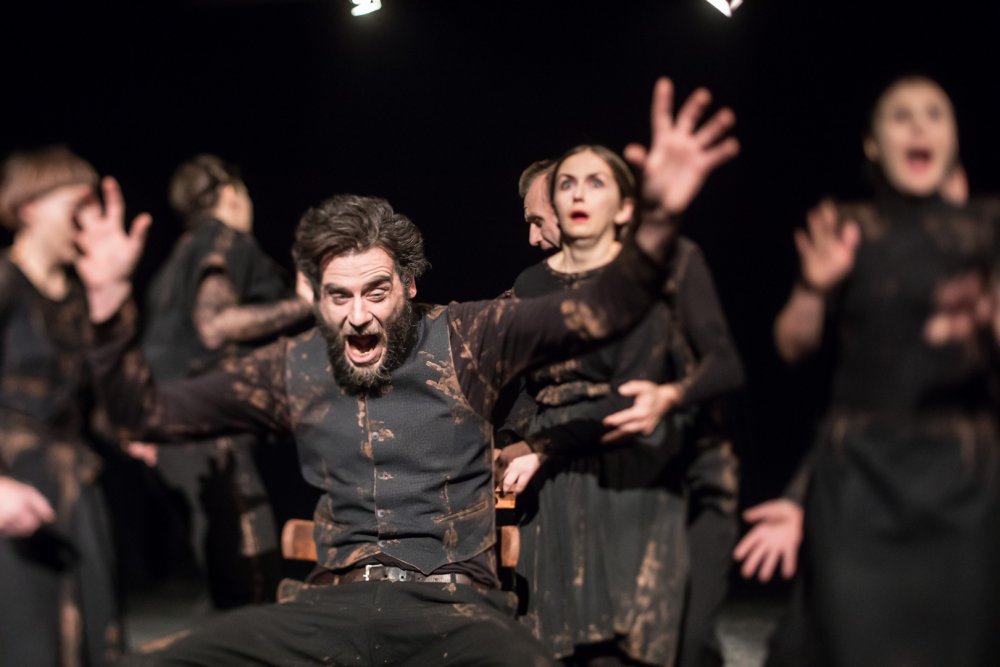 Circus Ferus  is an independent group from Pozna?, producing outdoor and indoor performances, as well as street events/happenings. The group was founded in 2012.

The group is known for its social and political involvement, which they give vent to in numerous happenings. The strength of their outdoor performance is the irony, carnivalesque energy, and the perverse sense of humor.  Whereas, in the indoor performances, the members of the group search for new means of theatrical expression.

Despite the deep transformation that family has been undergoing during the last decades, this institution has still remained the most fundamental social unit, determining greatly who we are as people and society. This is why we wish to take a closer look at the structure and family relations, and at the same time inquire into the generation perspective.