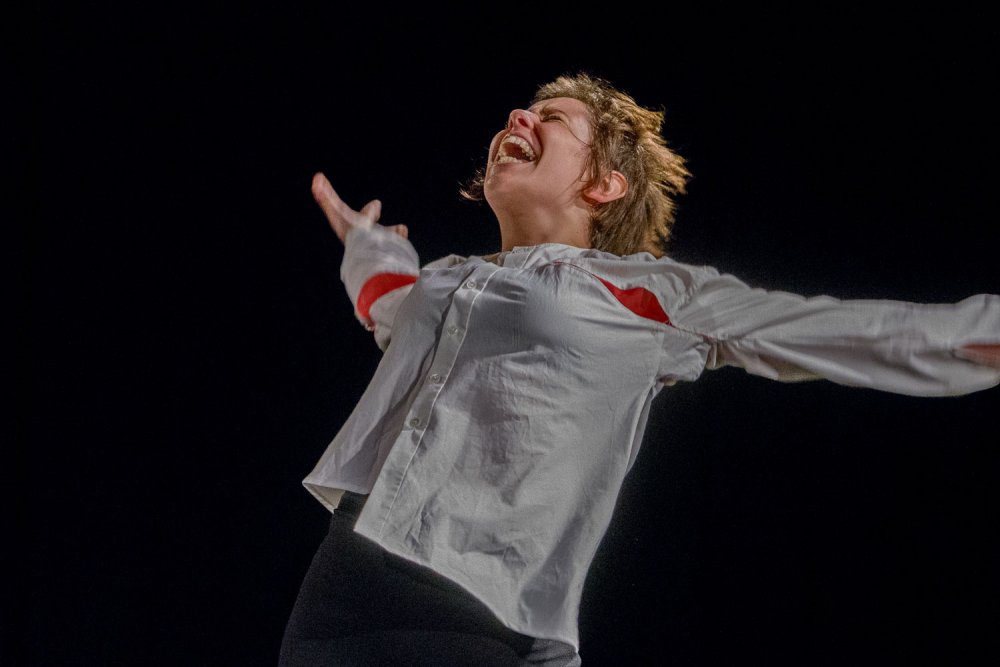 When a fact is removed from the collective memory, it doesn't exist anymore”

(Francesco Cossiga, Italian President of Republic, Prime Minister from 1974 till 1992 and life senator)

Lacuna is inspired by "La strage di Bologna" the "Bologna massacre", a terrorist bombing of the Central Station at Bologna, Italy, on the morning of August 2nd 1980, which killed 85 people and wounded more than 200.

That morning my father, train driver, was supposed to take the shuttle train from a small village (Vergato) close to Bologna to the Central Station.He decided to stay in bed with my mom a bit longer that morning, he didn't catch the shuttle train and took the car. If he had have taken the train, he would have arrived right on time for the explosion and I would not been here.

Who are the responsable of the attack?

Even if two neo-fascist terrorists, Francesca Mambro and Giuseppe Fioravanti were sentenced to life imprisonment for this crime, since 1980 the Italian government still kept the attack a state secret, strenuously avoiding the full examination and publication of the evidence.

Why does the government create a memorial monument while keeping the state secret?

What really inspired the creation of Lacuna, is the meaning of the “state secret”.

What does “state secret” actually mean?

Where, practically, does the state keep these information?

On an encrypted pc? In a saferoom? In the body of a person?

LACUNA is a second Performance of the Trilogy of Power, performed by Daniela Marcozzi.