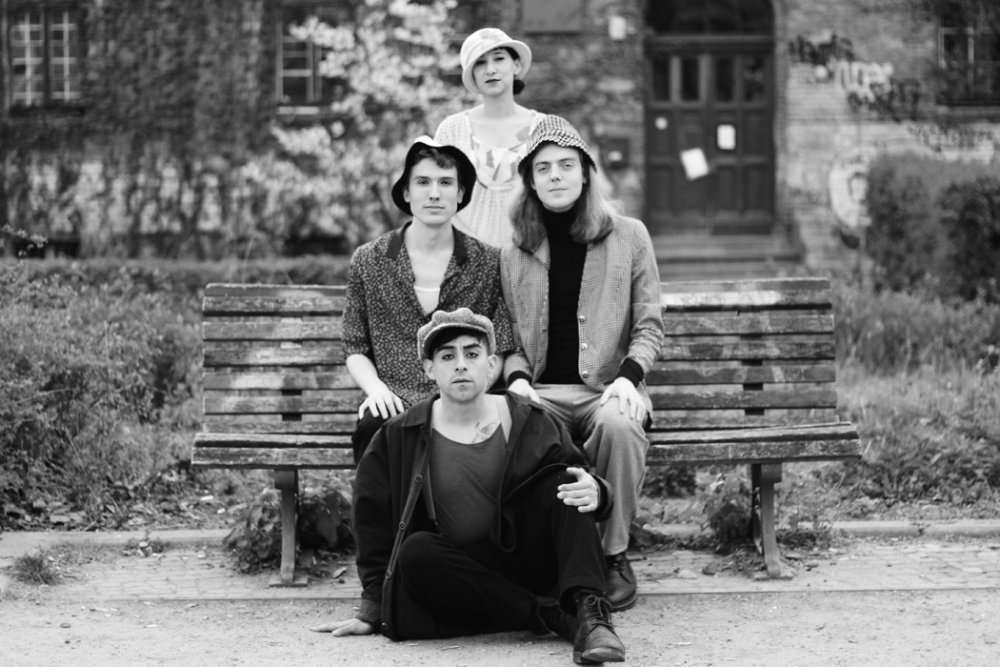 The Pigeon Ambassadors of Hope and Magic

Two figures have been searching around the world for the queen pigeon. No one has ever seen her up close, some would even say she doesn't exist.

The Pigeon Ambassadors of Hope and Magic is a project of serial storytelling in which Montreal ‘76 and Guadalajara ‘29 are the first two chapters.

Performed together, they’re a weird noir parade of lovers, hunters, nests, quests, and trusting your oats and evidence. We use our tools of physical theater, music and dance, to make a better connection with our feathered cohabitants and open space for less anthropocentric ways of seeing our home. 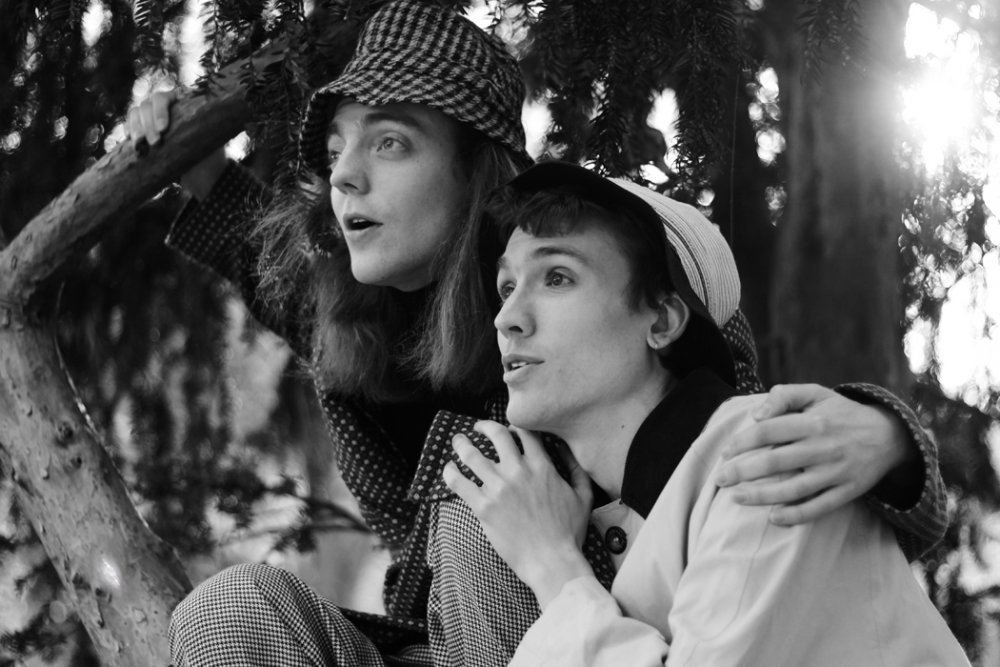 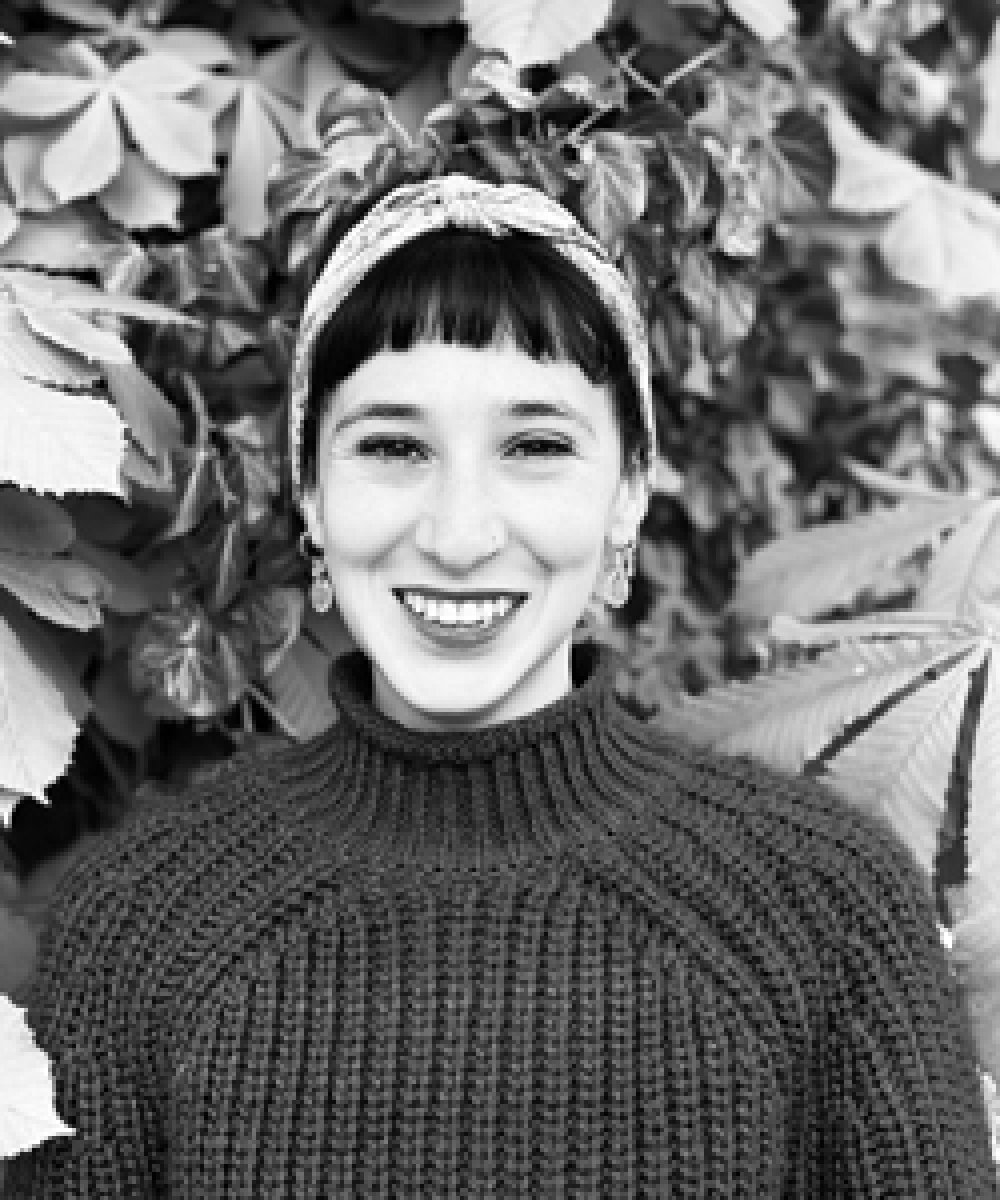 Mexican performer, theater maker, writer and director currently living in Berlin. From the search for unconventional theatrical spaces, she has always been interested in engaging at an interpersonal level in complicity with the spectator. As a performer, she has discovered that she needs to face her most human nature and her most ethereal state at the same time, in order to experience art. 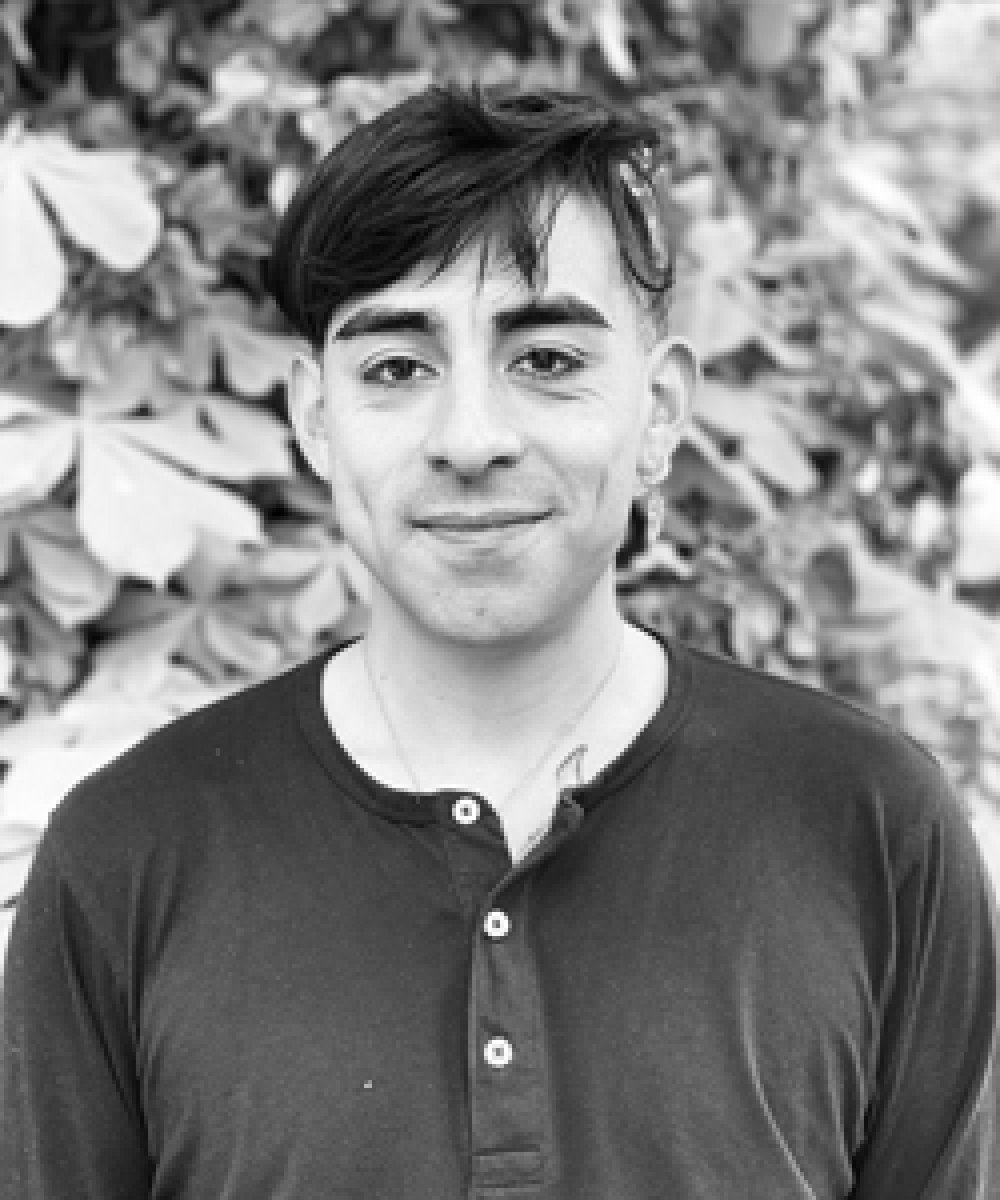 Performer and theatre maker based in Berlin. His research and studies encompasses physical theatre and intervention of public space. 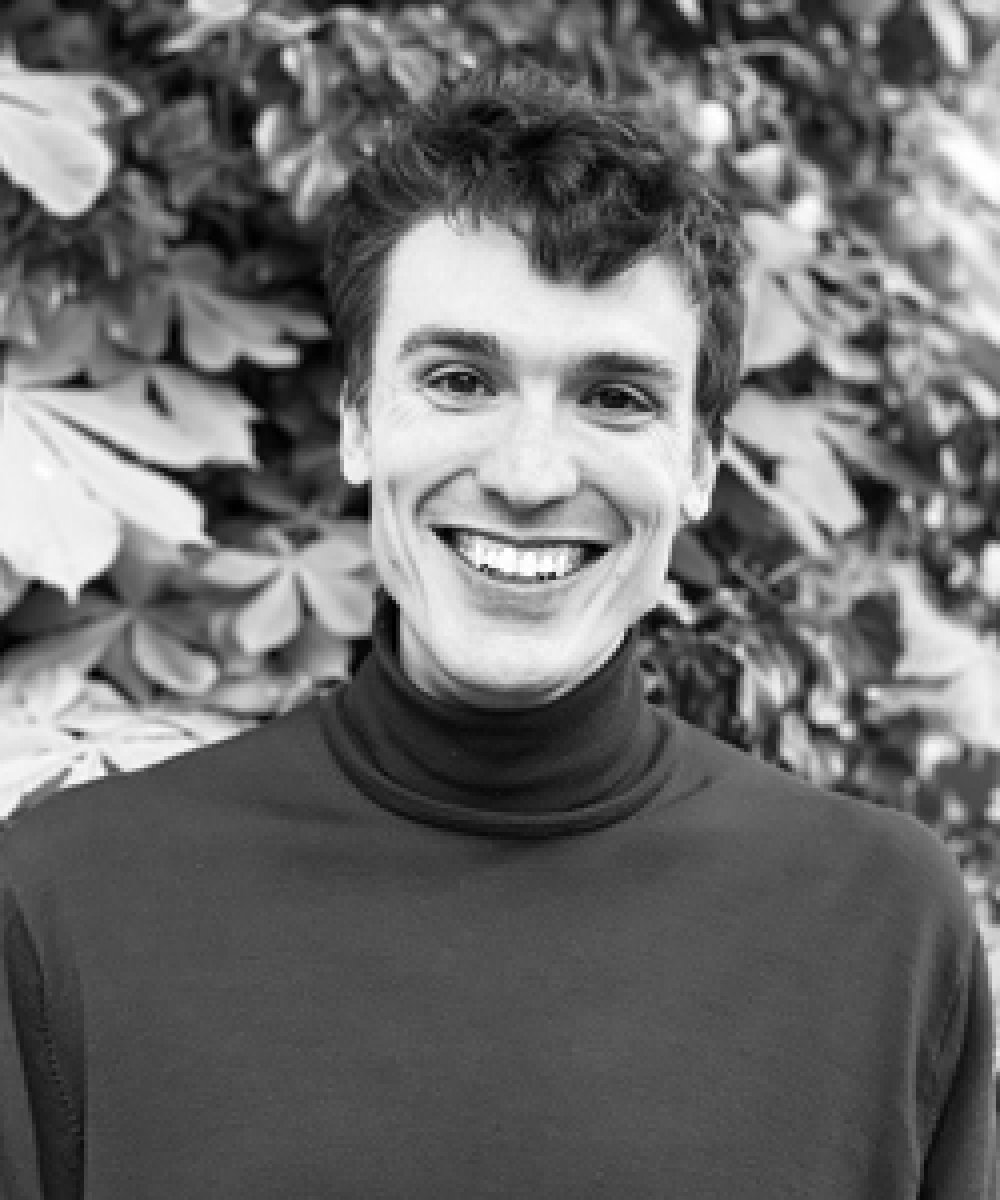 US born, Berlin based artmaker and researcher interested in storytelling and the subculture studies of art happenings in homes. 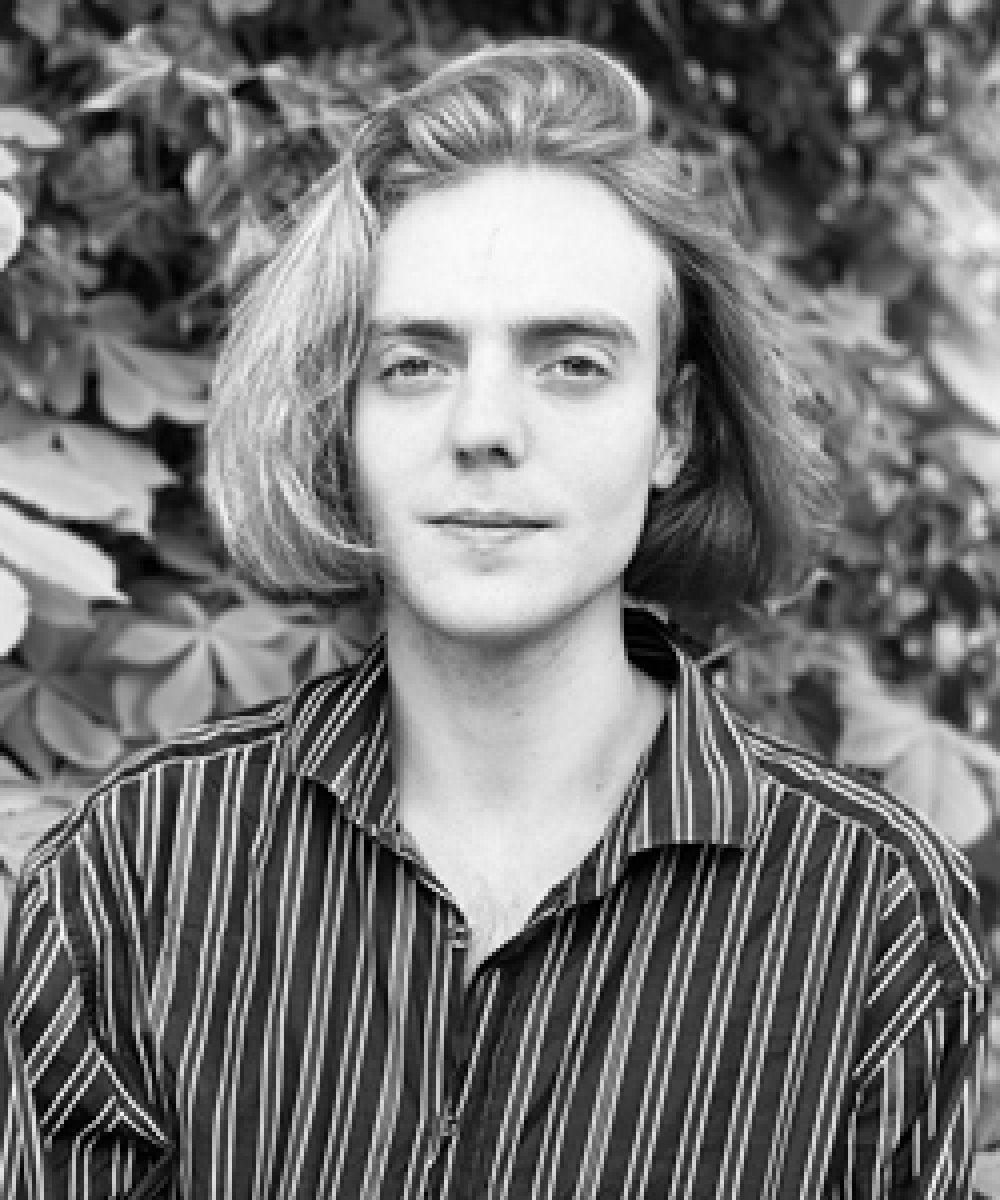 Russian writer, director, performer and teacher based in Berlin. He studied devised performance and physical theatre at Arthaus. He also teaches creative writing classes for children. As a creator he is interested in storytelling, creating community through theatre, song and the relationships between humans and other species.